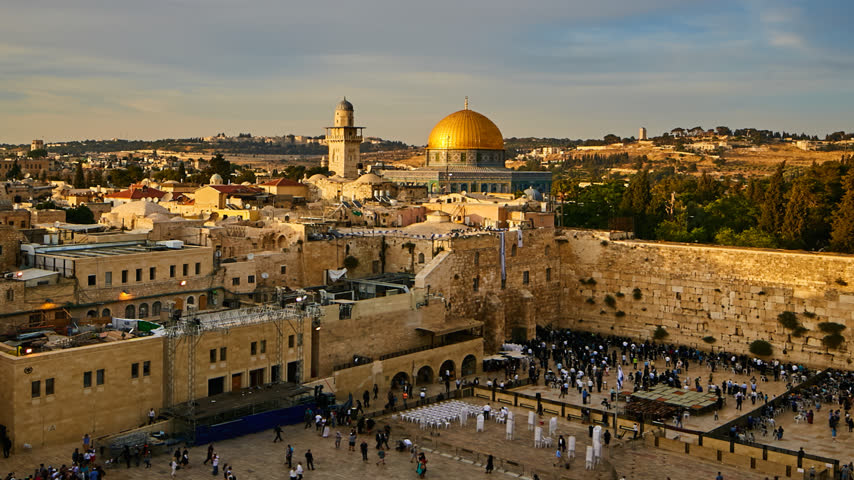 As the ancestral homeland of the Jewish people, Jerusalem has always been the capital of Israel. Forces seeking to delegitimize the state of Israel cannot change this fact.

The Mozuud Freedom Foundation supports President Trump’s decision to act on the U.S. Congress’ long-standing bipartisan support of Israel and direct the State Department to locate the U.S. Embassy in Jerusalem.

Rather than continue to provide legitimacy to the forces who seek to delegitimize Israel and threaten its existence, moral clarity is needed to support our ally and demonstrate leadership on the world stage.

We petitioners call on the Government of Canada to officially recognize Jerusalem as Israel’s capital and commit to locating Canada’s embassy in Jerusalem. 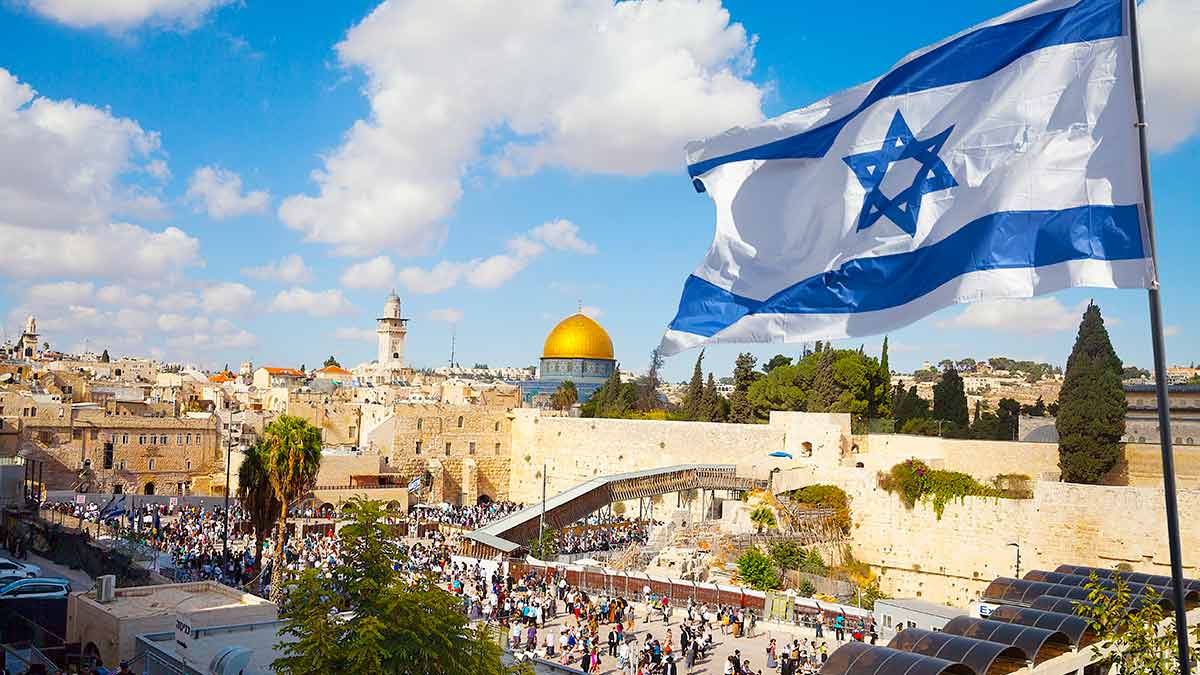 On Tuesday evening, the White House confirmed that President Trump would recognize Jerusalem as the capital of Israel and ask the State Department to begin the embassy relocation process. Officials characterized the move as “a recognition of reality, both historic reality and modern reality.”

Canada’s Embassy to Israel, along with its U.S. counterpart, is situated in Tel Aviv.

“Moving the Embassy is an overdue and common-sense decision,” said Michael Mostyn, Chief Executive Officer of B’nai Brith Canada. “Jerusalem is Israel’s undivided and eternal capital, and all branches of its government have been based there since 1950.

“Recognizing Jerusalem as Israel’s capital will advance the peace process, not obstruct it. True peace is only possible when all sides acknowledge the indelible bond between the Jewish People and their holiest city.”

The City of Jerusalem was the site of the First and Second Temples, which served as the heart of Judaism until their destruction and the exile of the Jewish People from their homeland by the Romans in 70 CE. As early as 1896, during Ottoman rule, Jerusalem once again had a Jewish-majority population, and has remained the epicentre of global Jewish life ever since.