No Jews allowed to speak on campus unless they condemn Israel

Webinar: Reclaiming Israel's Legal Rights After the Mandate for Palestine

The Mozuud Freedom Foundation would like to cordially invite you to a webinar discussing Israel's legal rights on the centenary of the Mandate for Palestine.

Join us on Sunday July 24th, 2022 as we hear Lt. Col. (res) Maurice Hirsch, the Head of Legal Strategies for Palestinian Media Watch and former representative at the UN for the IDF and the State of Israel, and Robert L. Meyer, a prominent business man and retired lawyer, share their knowledge and expertise on the topic of Reclaiming Israel's Legal Rights After the Mandate for Palestine.

The speakers will be joined by moderators, Irving Weisdorf, Founder and CEO of The Mozuud Freedom Foundation, and Geoffrey Clarfield, a well-known and prolific journalist and anthropologist.

July 24, 2022 commemorates 100 years since the adoption by The League of Nations of The Mandate for Palestine, at the time a revolutionary pro-Zionist document that constitutes "Israel's Land Title Deed Given by the World."

How is it that we Jews seem to have lost this Deed to our National Home over the past 100 years? Have you ever even read your Deed? Why is it constantly overlooked? The Mandate constitutes the international legal basis for the Jewish People being legal owners -- and not illegal usurpers and occupiers -- of the Land of Israel.

Please join international legal scholar Maurice Hirsch and commentator Robert L. Meyer in a presentation and discussion of The Mandate for Palestine and how the British, who were appointed to be the “Mandatory” or Trustee for the Mandate, continuously betrayed the Jews -- most tragically with the adoption of the British White Paper of 1939 which choked off Jewish immigration to Palestine as the Nazi Holocaust arose, resulting in the deaths of millions of Jews who could have and should have been saved in Mandatory Palestine.

Learn how Islamic Shariah law views Islamic Rights to Palestine to the complete negation of all Jewish national ownership claims to the Land.

Join the discussion about what can be done to reclaim and promote Israel's Legal Rights to the Land when confronted by anti-Israeli and antisemitic opponents who argue that Israel exists illegitimately on stolen Palestinian land. 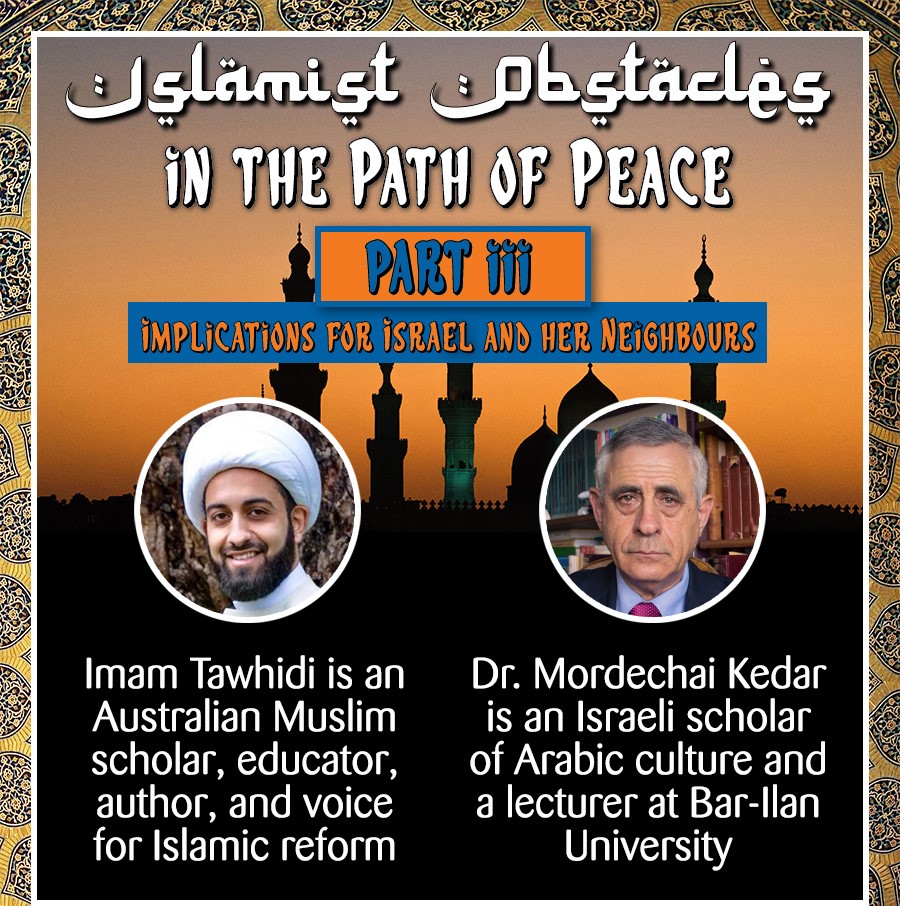 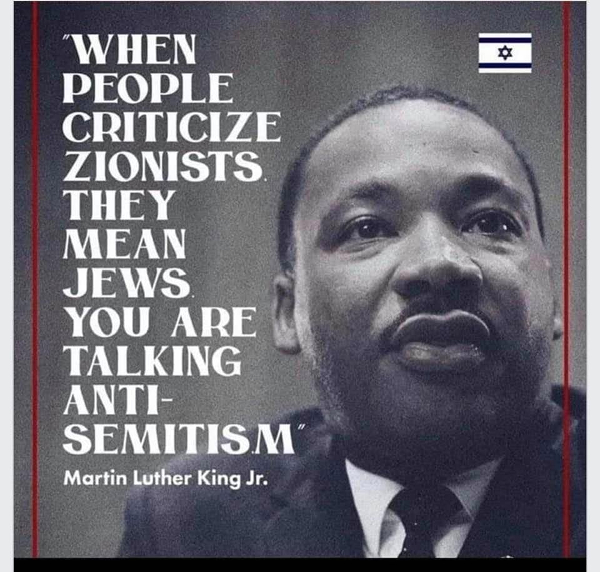